Have you ever tried to understand what is the meaning of this tremendous song – “Hallelujah“? Is it a love song? Is it a spiritual-religious song? Is Leonard Cohen trying to tell us there’s no hope for love? Or maybe there’s something else that Cohen aims to in his lyrics? Let’s go on and try to figure out some of these questions… 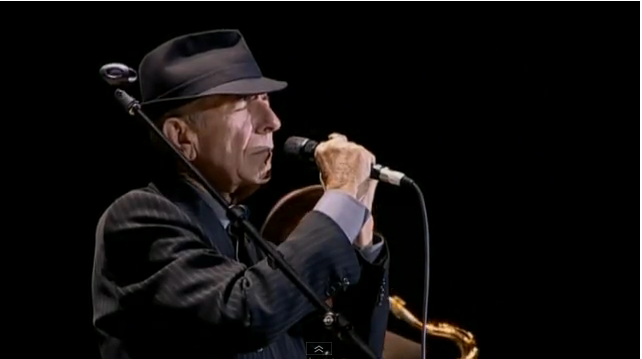 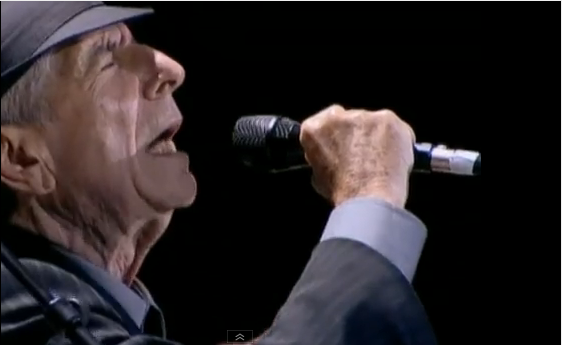 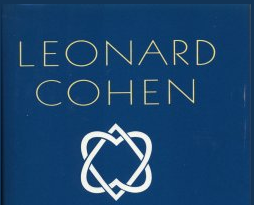